Home / Health / Why Lack of Sleep May Cause Weight Gain

If you’re trying to maintain a healthy weight, counting sheep is just as important as counting carbs or weight repetitions at the gym. Because, while physical activity and a balanced diet are key factors, sleep may be the most overlooked aspect of your weight management plan.

Can you sleep your way to your dream body? Perhaps not. But if you are sleep deprived, more sleep may help you reach your weight goals. Here’s what you need to know about the sleep-weight connection.

Are you sleep deprived?

The National Sleep Foundation recommends seven to nine hours of sleep per night for adults aged 24 to 64, slightly more for younger adults and a bit less for those older. But due to electronic gadget lights, chronic stress, habitual caffeine, shift-work, and many other reasons, few folks get their target rack time. In fact, according to the Centers for Disease Control, insufficient sleep is a public health problem with serious concerns for our productivity, safety, and health — including your waistline.

It’s not just you.

If you’re sleep deprived and find yourself battling the bulge, you’re in good company. Studies have found consistency in the sleep-weight connection; sleep deficiency is linked to weight gain. The largest study of its kind involved over 200 participants and simulated a sleep-restricted work week. It compared the effects of restricting sleep to only four hours per night compared to unrestricted sleep, up to ten hours per night. After only five days, the sleep-restricted subjects had gained about 2 pounds. In contrast, the control group, allowed to sleep for up to 10 hours a night, gained virtually no weight.

If sleep restriction can cause you to gain two pounds in just five days, what can happen on a long-term scale?

How does less sleep = less svelte?

There are several underlying factors behind the sleep-weight connection. But a common thread is our own chemistry, which almost seems to revolt when restorative sleep is intentionally or unintentionally withheld. It’s you against them — and it’s not a fair fight.

Getting to know your hunger chemistry:

There’s more than your sensation of fullness and stomach-brain communication involved. Rather, when it comes to hunger regulation and sleep, we have several chemical messengers at play. And when it gets complicated between you and the sandman, those messengers are not on your side. So get to know them:

Ghrelin: When ghrelin, known as the “hunger hormone,” is released from the stomach, it sends your brain a “feed me” signal. It signals not only when to eat, but also when to switch from burning calories to storing them as fat. Ghrelin naturally decreases after a meal and remains lower while you sleep, when caloric needs are less. But less sleep means more ghrelin.

Leptin: The opposite of ghrelin, leptin is known as the “satiety hormone,” as it plays a crucial role in appetite and weight control. Released from fat cells, leptin crosses the blood-brain barrier and signals, “We’re good here. Put the fork down.” It also stimulates fat burning to create energy. Leptin levels naturally increase after a meal and remain elevated while you sleep, until you awaken and your metabolism increases. But less sleep means less leptin. Making things even trickier, sometimes leptin is secreted, but the brain’s not getting its signals. Think boy who cried wolf. This situation, known as “leptin resistance” can mean there is an underlying insulin resistance, a sign of disordered blood sugar metabolism, which puts you at risk for obesity and metabolic syndrome. While research on how to reverse leptin resistance is limited, animal studies show that an unbalanced diet can cause leptin resistance, so a dietary approach to reducing the underlying insulin resistance is a logical start.

As you can see, proper balance of ghrelin and leptin is very sleep-dependent. And for the caveman, perhaps these hormones were key to survival during the shorter, sleep-heavy but food-poor days of winter. They also played a part in the ability to capitalize on the longer, lighter sleep and more food-abundant days the rest of the year.

Today, our sleep-deprived bodies are prone to having too much ghrelin and not enough leptin. The result is that the body doesn’t feel satisfied, thinks it’s hungry, and needs more calories — and squirrels away those calories for the long winter. In short, ghrelin and leptin kept the caveman alive, but they may be making you heavy.

Endocannabinoids: “It’s 1 AM, and I’m craving a salad,” said no one ever. If you’ve ever experienced sleepiness munchies, blame it on endocannabinoids. Sound vaguely familiar? Endocannanbinoids are the endogenous version of the cannabinoids in marijuana — our bodies can generate a very close facsimile of the induced substance. Endocannabinoids bind to the same receptors in the brain, fat cells, muscles, and elsewhere, causing a similar appetite-inducing effect as cannabis. Further, the endocannabinoid system interacts with your dopamine and opioid pathways, driving not just hunger, but according to some studies causes cravings for high-carb and high-fat. You want cookies. Now. Resistance is pretty much futile.

That depends. There are two main reasons behind sleep deprivation. Either you have a sleep hygiene issue (trouble falling asleep or staying asleep), or you have a scheduling issue, in that your lifestyle is interfering with adequate sleep.

For sleep hygiene issues, the typical recommendations always merit consideration: limiting caffeine, avoiding blue light before bed, creating a cool and dark environment, etc. But, when you have a scheduling challenge, getting adequate sleep requires some lifestyle restructuring. It’s worth the time to re-engineer your schedule to slowly go to bed earlier or rise later to increase your sleep time. But in the meantime, can you catch up on sleep on the weekends?

Weekend catch-up sleep: Is it a real thing?

Of course, you can get extra sleep on the weekend. But can it potentially reverse your Monday-Friday sleep deprivation? Perhaps. In a study of over 2,000 people participants, those who slept longer on the weekends, nearly two hours longer on average, had a significantly lower body mass index (BMI) than those who didn’t. Further, it appears that the sleep:BMI relationship was dose-dependent in that every extra hour of weekend catch-up sleep was associated with a significantly lower body mass. So catch-up sleep can indeed be a good strategy. That is, if your overall average sleep for the week puts you out of the red and into the black, as in you’ve paid back your sleep debt.

Sleep more. Weigh less. Not convinced? Sleep on it…

For more information on weight loss, check out this page.

Proud to be serving Flower Mound, TX and the surrounding Dallas/Fort Worth area. 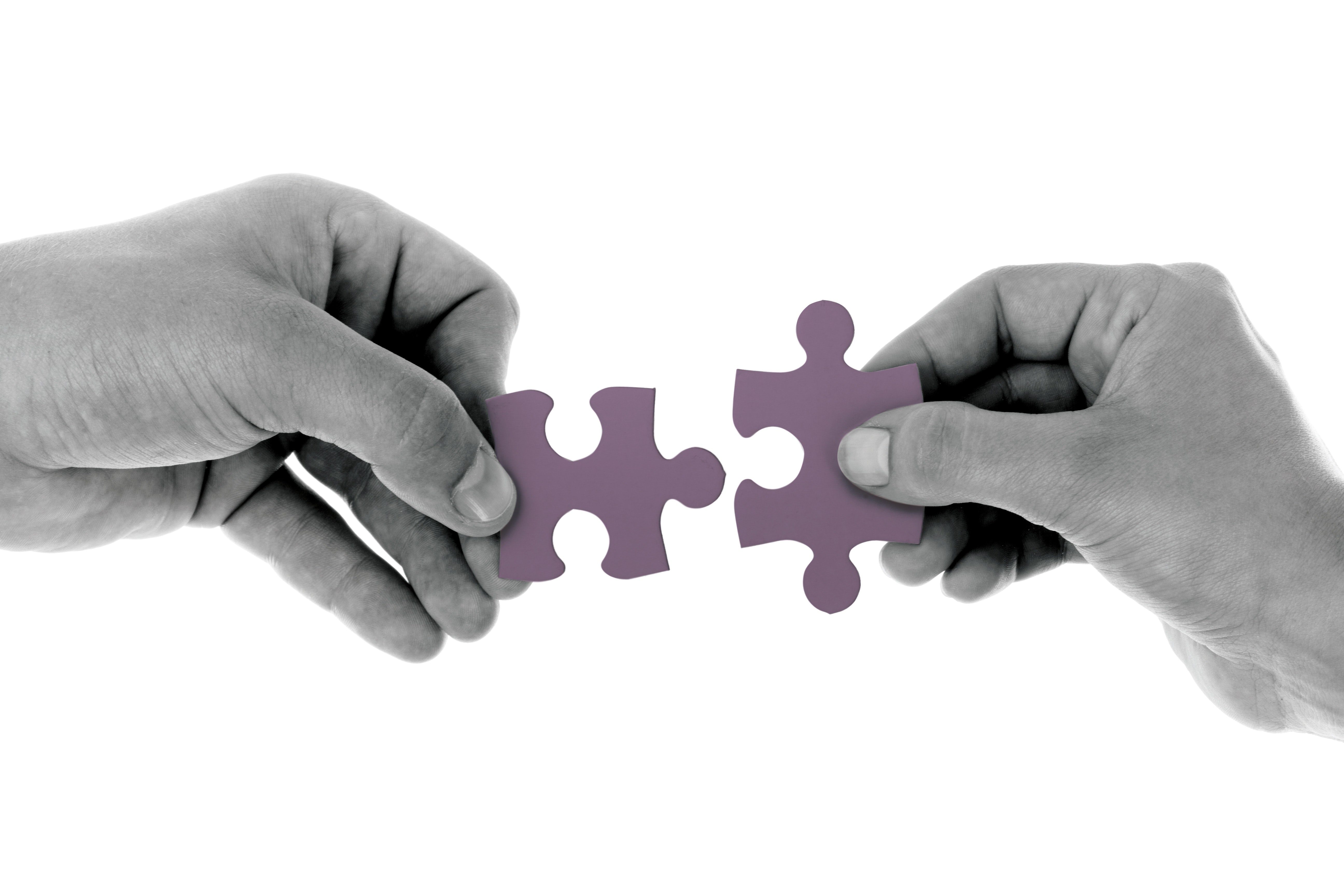 Why Supplements Are Important

Did you take your vitamins today? Do you know if you’re taking the ones...